Kentucky.  officially the Commonwealth of Kentucky, is a state in the Upland Southregion of the United States, bordered by Illinois, Indiana, and Ohio to the north; West Virginia and Virginia to the east; Tennessee to the south; and Missouri to the west. The bluegrass region in the central part of the commonwealth contains the commonwealth’s capital, Frankfort, as well as its two largest cities, Louisville and Lexington. Together they comprise more than 20% of the commonwealth’s population. Kentucky is the 37th most extensive and the 26th most populous of the 50 United States.

Kentucky was admitted into the Union as the 15th state on June 1, 1792, splitting from Virginia in the process. It is known as the “Bluegrass State”, a nickname based on Kentucky bluegrass, a species of grass found in many of its pastures, which has supported the thoroughbred horse industry in the center of the state. 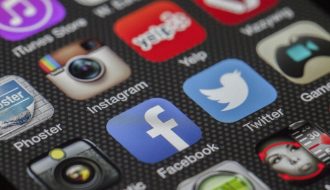